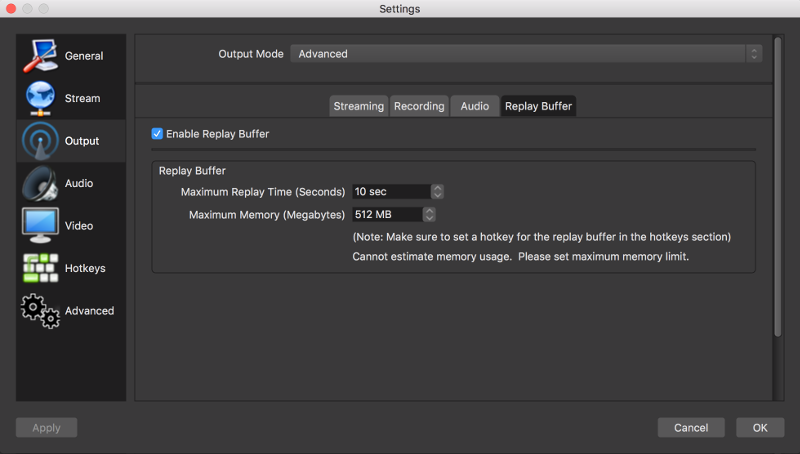 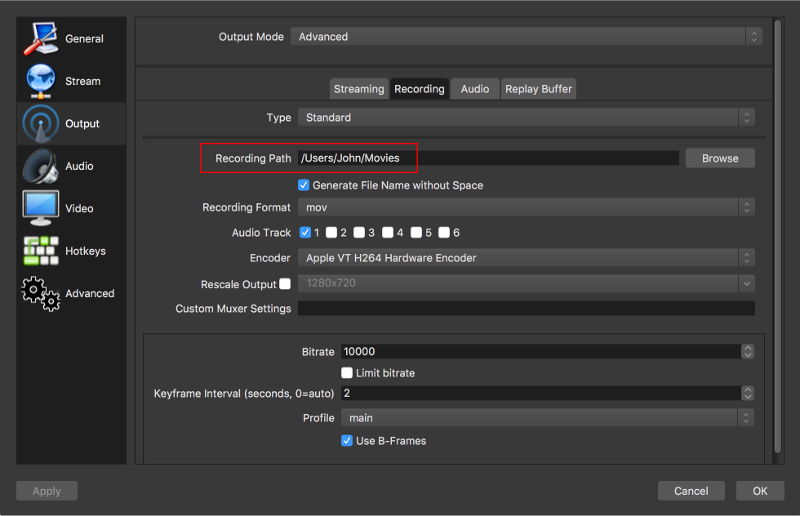 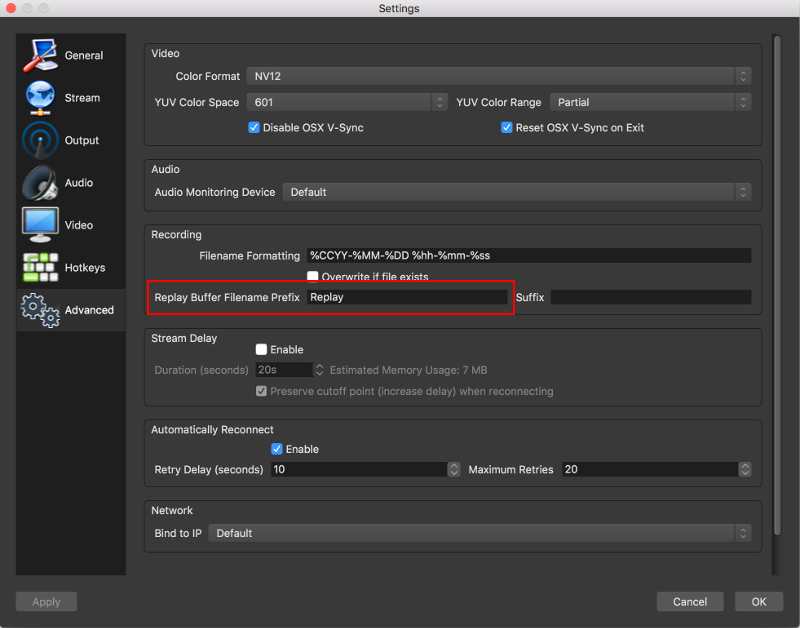 Set up the Replay Folder in the Lua script : the Recording Path setting from step 2. 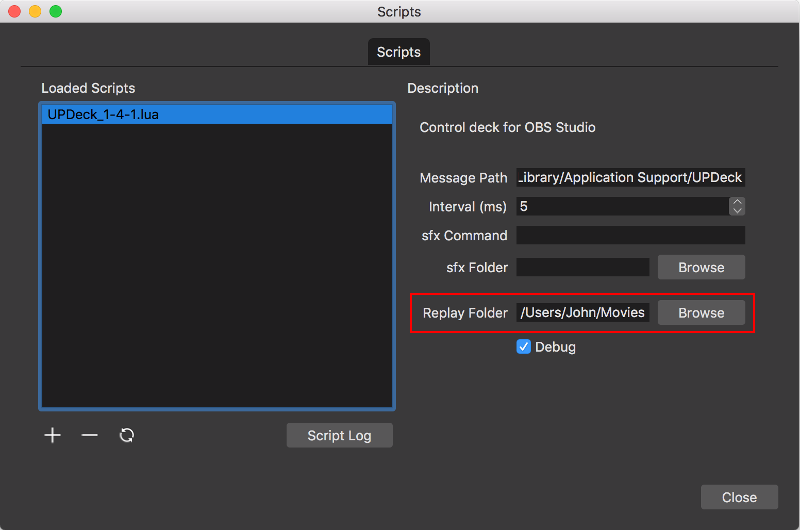 Start the Replay Buffer. There's a new button in the streaming / recording panel to start and stop the replay buffer. 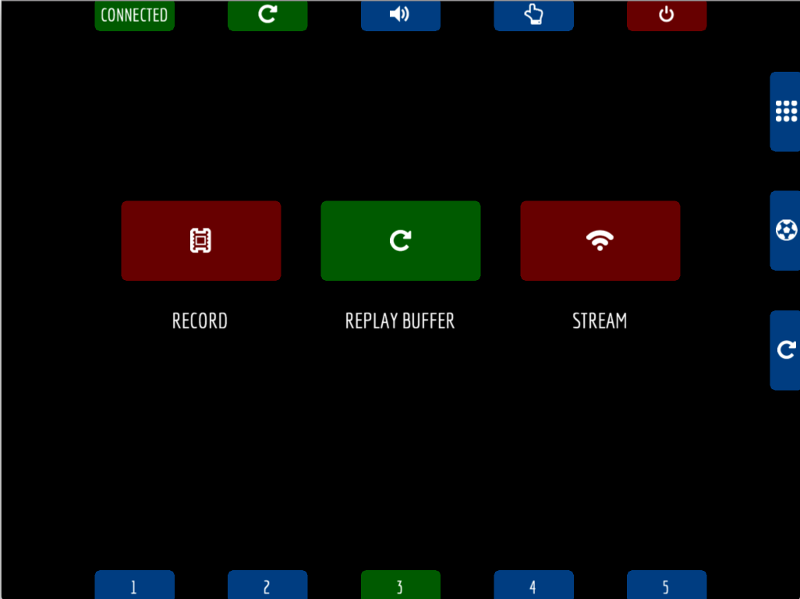 Use the Replay Save Panel to save action replays (button with a soccer ball icon). While playing a game, you won't get distracted looking for a small button to press - press anywhere on screen to take an action replay. 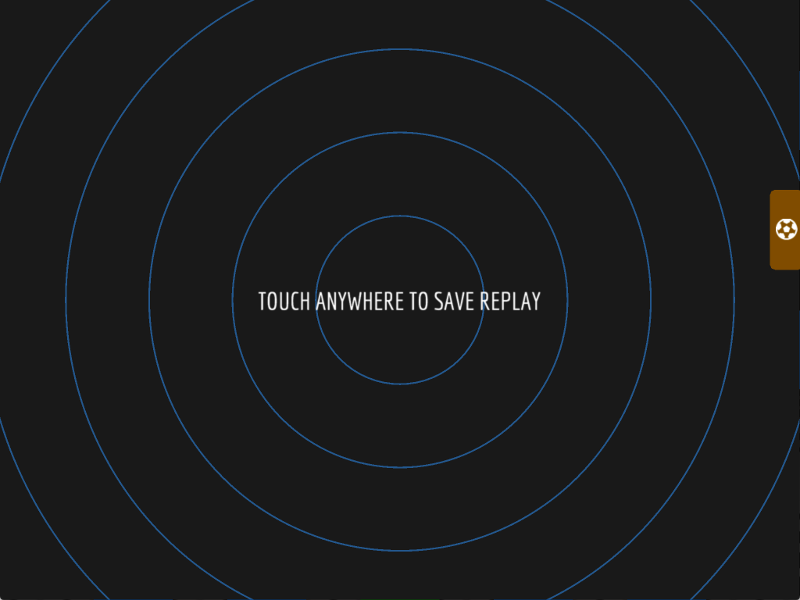 Create a media source called UP DECK REPLAY in the scene where you want to show your replays.  You can then use the Action Replay Panel to view the saved replays. 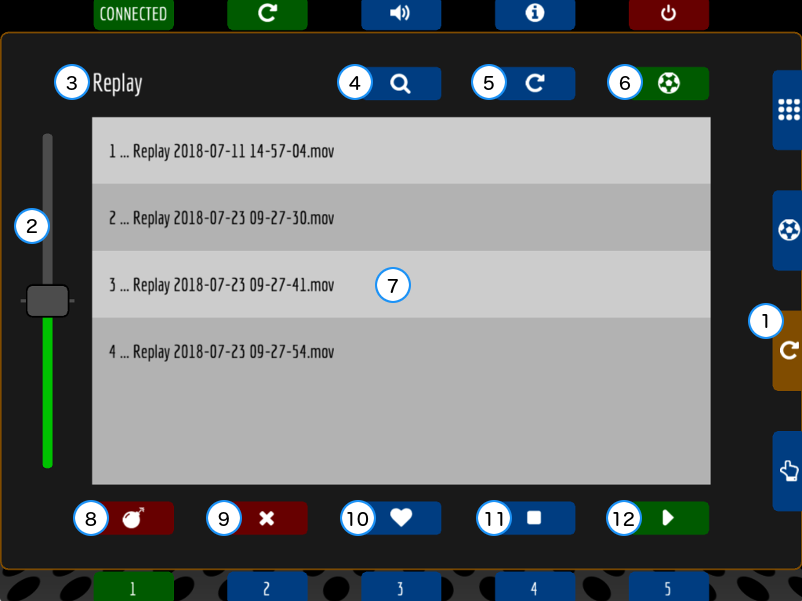 I would love it if the speed control worked real time while a replay is playing, but it just sets the speed for future replays.

When testing the action replays, each time a clip was played, you could see the previous clip for a fraction of a second before the new replay was loaded. This didn't look great (looked glitchy), but I couldn't find a way to avoid it.  Adding the configurable deck buttons provided the solution.....

I added two commands to run before playing a replay...

This solved the problem of the previous clip appearing for a short time.

Here are my custom actions to run before a replay starts;

Long press (press and hold) the green play button (button 12 in the screenshot above).  This will take you to the button set up for custom actions before a replay starts.  You can see I have two actions - one to hide the replay object, then one to show it again after a pause.